About Occhio
A team of engineers aiming to broaden your horizons

Occhio in the world
A worldwide presence

Occhio has come a long way since its creation in 2001 as a Belgian company focusing on the industries near Liege. Since its creation, Occhio has expanded its knowledge and horizons selling instruments all over the world for a multitude of applications including in the United States, China, Japan, and in nearly every European country with an extensive network of localized retailers, while retaining the design and manufacturing of instruments to the Belgian Headquarters to ensure the quality and longevity of every Occhio Instrument on the market. 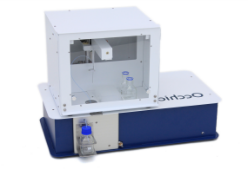 Precision Instruments for Particle Size and Shape Characterization
About Occhio

Founded in 2001, OCCHIO has gained much experience in the fields of optoelectronics and computer assisted image analysis characterisation. Thanks to a remarkably international and multidisciplinary team of engineers and staff, OCCHIO is able to offer it’s customers a complete range of solutions starting from product visualisation up to statistical process control. Whether for laboratory instrumentation, “at line”, or even “on-line” imaging solutions, OCCHIO is your esteemed partner for high-level engineering

Are our products right for you?

Ensure that your operation is running as smooth and efficient as possible. Click the link below to quickly get in contact with an Occhio representative who can help you choose the correct instrument and software combination, optimized for your application!

Multitude of applications
With Occhio you can measure 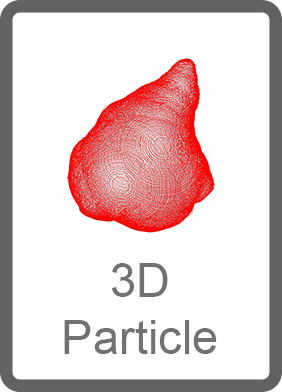 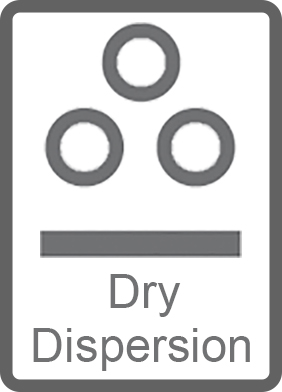 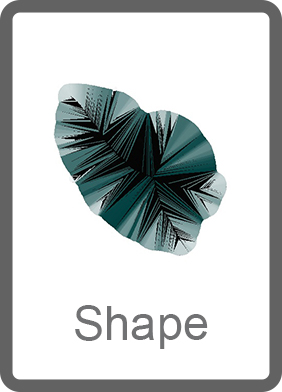 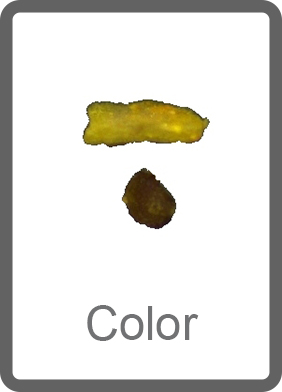